The domain name "bitcoin.org" was registered on 18 August 2008. On 31 October 2008, a link to a paper authored by Satoshi Nakamoto titled Bitcoin: A Peer-to-Peer Electronic Cash System was posted to a cryptography mailing list.

Nakamoto implemented the bitcoin software as open-source code and released it in January 2009. Nakamoto's identity remains unknown. On 3 January 2009, the bitcoin network was created when Nakamoto mined the starting block of the chain, known as the genesis block. Embedded in the coinbase of this block was the text "The Times 03/Jan/2009 Chancellor on brink of second bailout for banks".

This note references a headline published by The Times and has been interpreted as both a timestamp and a comment on the instability caused by fractional-reserve banking. The receiver of the first bitcoin transaction was cypherpunk Hal Finney, who had created the first reusable proof-of-work system (RPoW) in 2004. Finney downloaded the bitcoin software on its release date, and on 12 January 2009 received ten bitcoins from Nakamoto. Other early cypherpunk supporters were creators of bitcoin predecessors: Wei Dai, creator of b-money, and Nick Szabo, creator of bit gold.

In 2010, the first known commercial transaction using bitcoin occurred when programmer Laszlo Hanyecz bought two Papa John's pizzas for ₿10,000. Blockchain analysts estimate that Nakamoto had mined about one million bitcoins before disappearing in 2010 when he handed the network alert key and control of the code repository over to Gavin Andresen. Andresen later became lead developer at the Bitcoin Foundation. Andresen then sought to decentralize control. This left opportunity for controversy to develop over the future development path of bitcoin, in contrast to the perceived authority of Nakamoto's contributions.

Bitcoin is a digital asset designed to work in peer-to-peer transactions as a currency. Bitcoins have three qualities useful in a currency, according to The Economist in January 2015: they are "hard to earn, limited in supply and easy to verify." Per some researchers, as of 2015, bitcoin functions more as a payment system than as a currency. Economists define money as serving the following three purposes: a store of value, a medium of exchange, and a unit of account. According to The Economist in 2014, bitcoin functions best as a medium of exchange. However, this is debated, and a 2018 assessment by The Economist stated that cryptocurrencies met none of these three criteria. Yale economist Robert J. Shiller writes that bitcoin has potential as a unit of account for measuring the relative value of goods, as with Chile's Unidad de Fomento, but that "Bitcoin in its present formdoesn't really solve any sensible economic problem". According to research by Cambridge University, between 2.9 million and 5.8 million unique users used a cryptocurrency wallet in 2017, most of them for bitcoin. The number of users has grown significantly since 2013, when there were 300,000–1.3 million users. 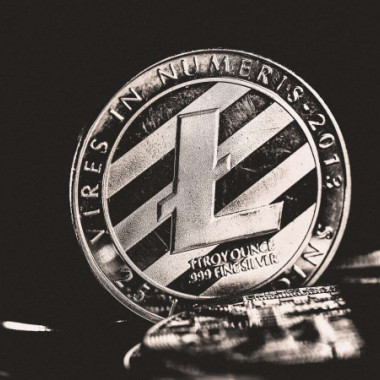 Litecoin is a peer-to-peer cryptocurrency and open-source software project released under the MIT/X11 license. Litecoin was an early bitcoin spinoff or altcoin, starting in October 2011. In technical details, Litecoin is nearly identical to Bitcoin. 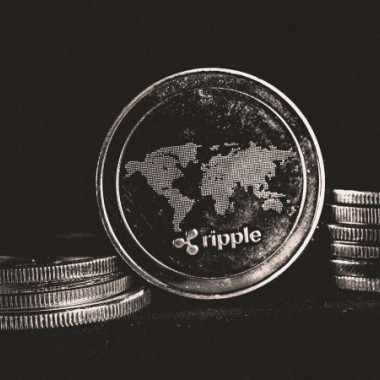 Ripple Labs, Inc. is an American technology company which develops the Ripple payment protocol and exchange network. Originally named Opencoin and renamed Ripple Labs in 2015, the company was founded in 2012 and is based in San Francisco, California. 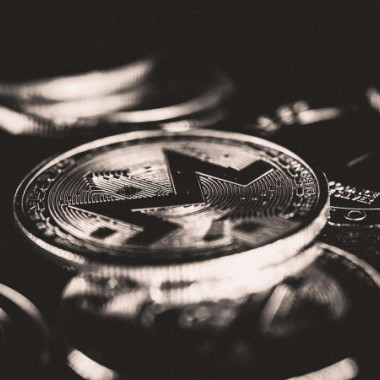 Monero is a privacy-focused cryptocurrency released in 2014. It is an open-source protocol based on RandomX formerly CryptoNote. It uses an obfuscated public ledger, meaning anyone can send or broadcast transactions,but no outside observer can tell the source, amount.